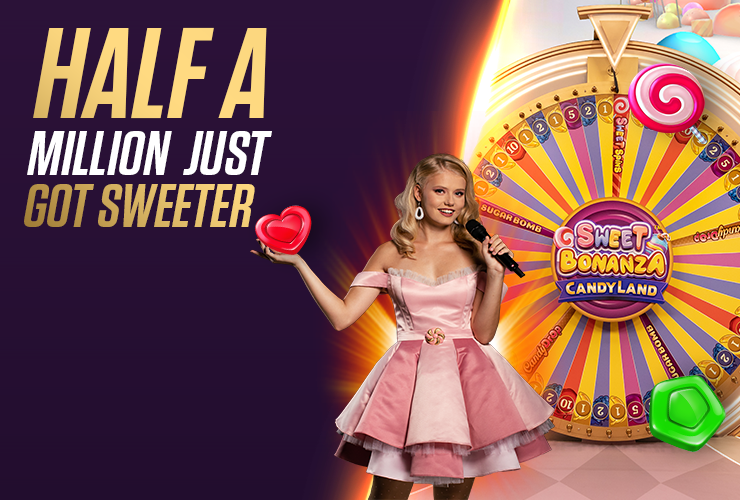 HALF A MILLION GOT SWEETER

In the period from November 25 to December 8, spin as much as possible on the game Sweet Bonanza Candyland and compete for one of the 50 valuable cash prizes. The total prize fund amounts to HALF A MILLION shillings, and the most successful competitor expects as much as 100,000 shillings!

Terms of promotion
1. All players registered on the mozzartbet.co.ke site can participate in the tournament.

2. The promotion lasts from November 25 at 12:00 AM to December 8 at 11:59 PM.
Only players on the desktop and mobile game Sweet Bonanza CandyLand at the Live Casino of the provider Pragmatic Play can participate in the promotional competition.

4. The criterion for ranking players and entering the competition to receive some of the prizes is the total bet (stake) on the mentioned game during the duration of the promotion. The players who have the biggest stake, ie who withdraw the most funds on the mentioned game during the promotion, enter the competition for prizes. During the promotion, points are collected by getting 10 (ten) points for every 100 KSH that are played / twisted / scored. The players who have the highest number of points will win one of the prizes, and in principle, the player with the highest number of points wins the first prize, and so on in the order of the number of points, ending with the 50th place.
Example: a player has played / twisted / scored a total of 1,000 KSH in the game automatically gets 100 points.

5. Bonuses cannot be exchanged or transferred. Players’ funds are paid into their account – in a part of the casino record account, under the conditions from these Rules.

6. Winners will be notified by phone by registering on the Mozzart Bet website upon completion of the promotion. The list of winners will be published on the promo page no later than 4 p.m.
7. Bonus cash will be available until Thursday, December 9, 2021, by 4:00 p.m. Winnings from the competition are immediately available for play.

8. Participants (players) accept and agree to be bound by these Rules by participating in games of chance referred to in item 3 of these Rules. The Organizer reserves the right to refuse to award a prize to anyone who has violated the conditions of these Rules.

9. The Organizer and its licensor are not responsible for any damage, loss, injury or disappointment suffered by a player who participated in the competition.

10. These competition rules are published on the website promo.mozzartbet.co.ke, and come into force on the day of publication.

The game Sweet Bonanza Candyland by the provider Pragmatic Play is participating in the promotion.

The goal of the promotion is for players to spend as much money as possible on the mentioned game.

Each player who invests 100 shillings in the game Sweet Bonanza Candyland automatically gets 10 points.

The players with the most points are the winners of cash prizes. Players will be credited with funds to their casino account.

HALF A MILLION GOT SWEETER WINNERS 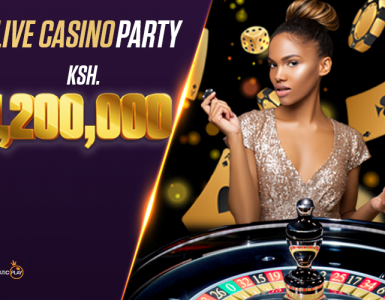 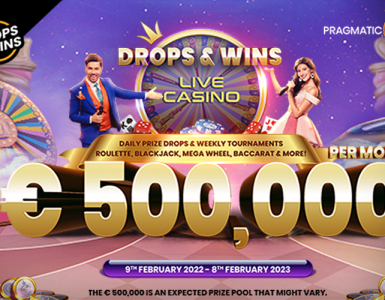 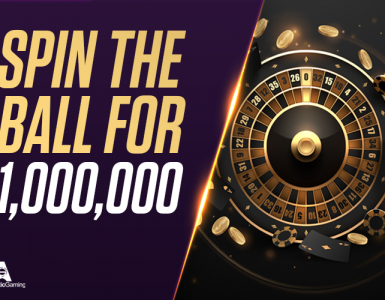 In the period from January 20th to February 3rd, Mozzart gives you the opportunity to win a part of the prize of Ksh 1,000,000 on LIVE ROULETTE. You need to wager as much as possible through your casino account and thus achieve the highest number of...