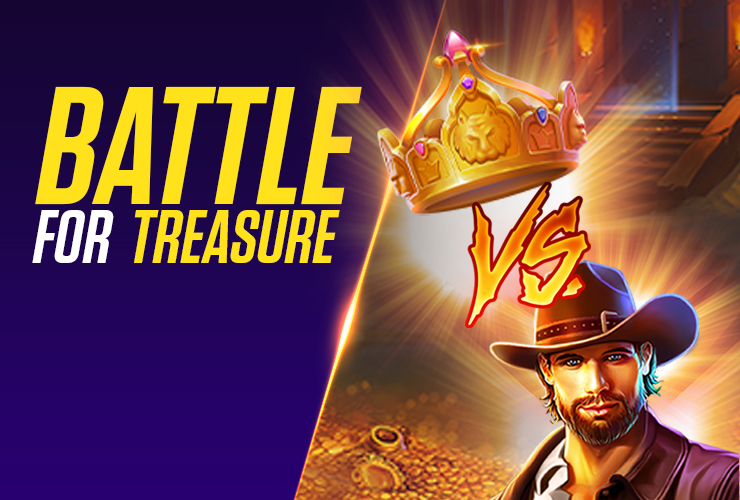 A player can win one prize during the promotion.
All winnings from the promotion are available for play.
Bonuses cannot be exchanged or transferred.
The list of award winners will be published on 30.11.2021 on our promo page.
Mozzart reserves the right to terminate the promotion or change the rules at any time.