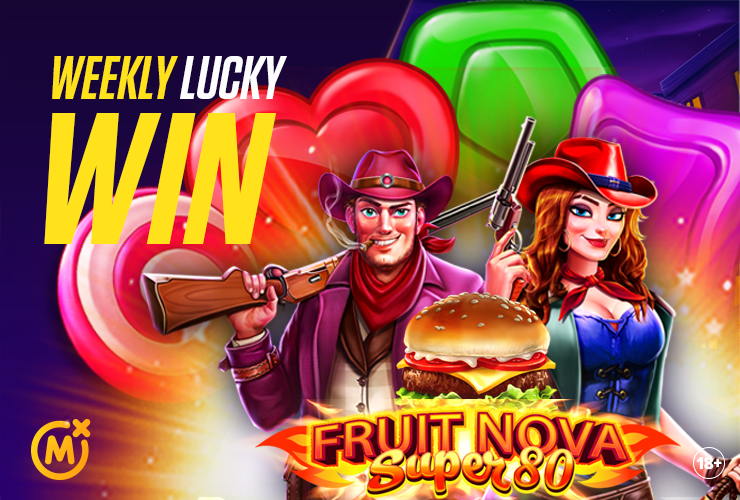 3.2. The 100 best players will win bonus prizes at the end of the promotional competition.

3.6. The top 100 players on the table will receive 20 free spins on a specific Pramatic game. 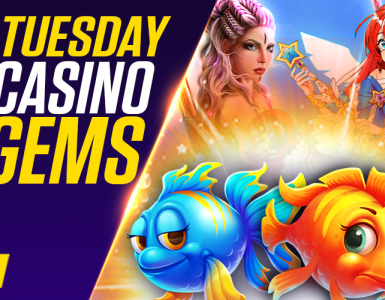