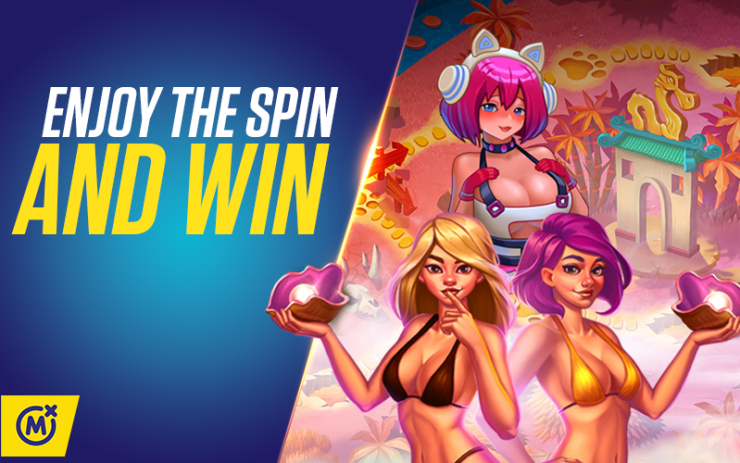 ENJOY THE SPIN AND WIN

ENJOY THE SPIN AND WIN WINNERS