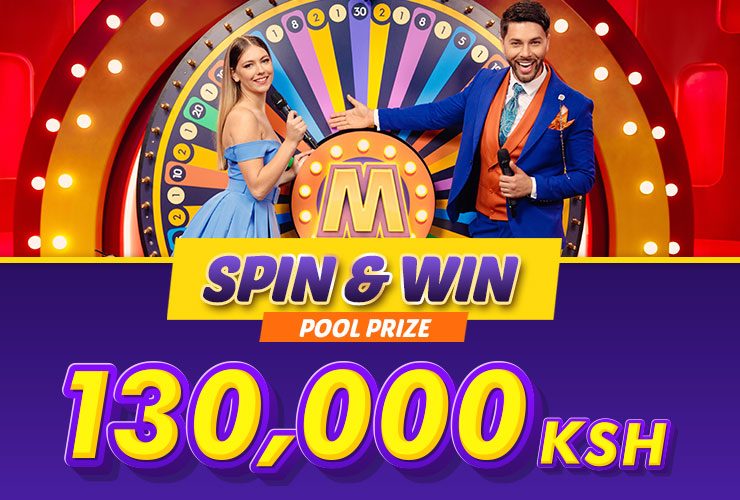 Rules of the promotion

Example: A player has played a total of 1,000 KSH in the game, automatically gets 100 points.  The minimum value per spin must be greater than or equal to 10 KSH.